Meredith Lackey is a filmmaker based in Los Angeles who recently had her latest film Cablestreet premier at the Sundance Film Festival. We collaborated to create a sleek portfolio for her that is built in React.

Meredith shared several vintage and modern movie posters that she wanted to incorporate into the style of her site. Here are a couple of them: 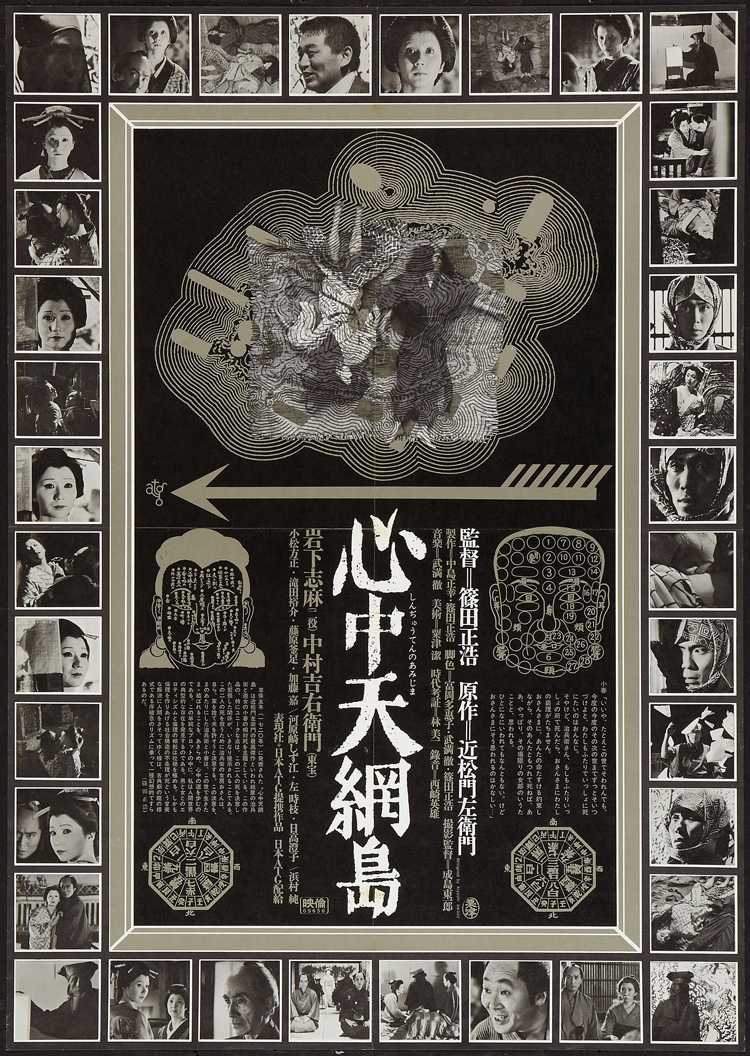 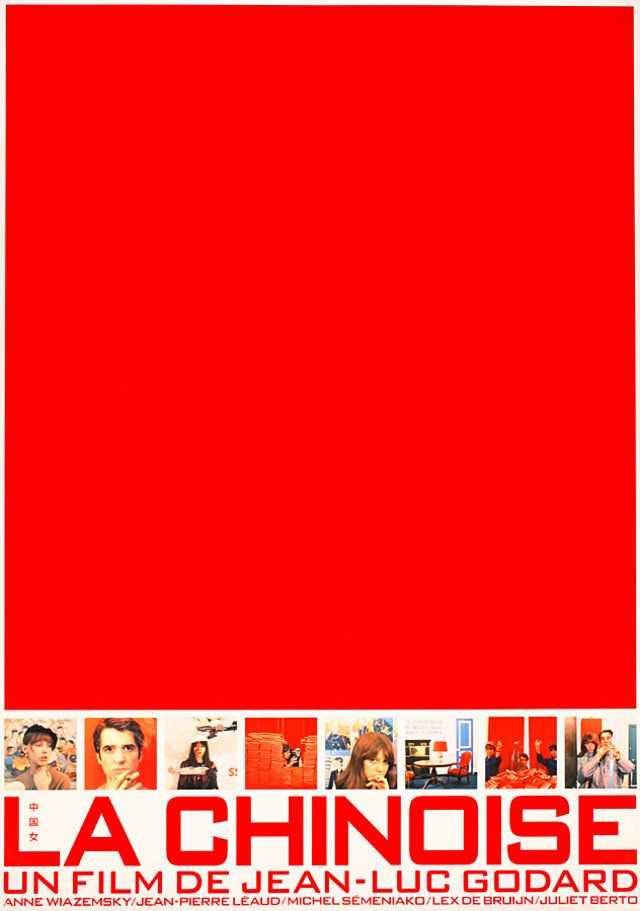 The use of thumbnails to create borders in these posters was immediately appealing and aligned naturally with Meredith's film catalogue. The striking solid red landing backdrop in the second poster was another feature we wanted to include in the site.

We ended up using the red color from the second poster (#e62020) and paired it with a deep black (#140101) for text and soft white (#fff9f1) for active and hover states and for page/image margins. The result is a bold and minimal showcase of Meredith and her work:

Creating the side gallery

SideGallery needs to know two values to get initialized:

Though suppose we have a very short viewport height (e.g. mobile device on its side) or a case where the content in say the Work component contained 10 films that pushed text way beneath the fold of the viewport height. In these cases, SideGallery needs to vertically extend beyond 100vh to cover the NavBar and the height of the main section being displayed beneath it.

The results of these questions are used to calculate galleryHeight, which is stored as application-level state in App.js. It is set through a method called setGalleryHeight that is passed as props to children components like Work. When Work mounts, for example, we sum the client height of that section with how far offset it is from the top of the page to calculate galleryHeight. A 10px margin-bottom to is also factored in to this height. And since we're reaching into the DOM to access the client height of the Work component, we need to first make a ref to it in its render method.

We then pass galleryHeight down as a prop to the SideGallery component to set its height (more on that below). The number of thumbnail images to display within the gallery are then computed based on this height. A helper function called numImages is created to calculate this quantity:

Each thumbnail is a fixed size of 50px x 50px. The total possible number of images is then the rounded-down ratio of the gallery height to each image height (50px). We also need to account for at least a 10px spacing between each possible image, equal to (possibleImages - 1) * 10. One is subtracted from the number of possible images in this equation since every image minus the last one needs a margin-bottom of at least 10px. (Note: There's already a 10px soft-white margin along the entire gallery.)

Returning to the SideGallery component, all the information is now gathered to populate the gallery with thumbnail images. Since thumbnais have to be dynamically pulled in, we can't simply import the images from a path inside /src. Instead, thumbnails are stored in the app's /public directory and placed in <img> tags inside of a map statement.

Since we have 15 thumbnails to work with, a condition is included that checks whether more than 15 images are needed for a very tall gallery. If so, images with indices of 15 or higher are simply a random image from the 15 we have access to.

Styling the side gallery

The final piece of the side gallery is styling it so that:

A styled component called ImageContainer is used to accomplish this.

Since each thumbnail image is 50px, the width of ImageContainer is fixed to 50px. A 10px soft-white margin is also placed around the container.

The container's height is dictated by the value of galleryHeight stored in state, passed to SideGallery as a prop, and further passed as a prop to the styled component ImageContainer.

To pin the gallery to the left of the page, it is positioned absolutely in the upper left corner.

Finally, flex-box is used in the column-direction to center each image along the cross-axis (rows in this case) and apply equal spacing between images along the main-axis (columns in this case).

With that package installed, we just need to wrap content with the CSSTransitionGroup component and specify enter/exit properties to get the smooth transition effect. For instance:

Simple as that! I'm also learning react-spring and plan to use that package for future animations and transitions.